Study the game of Chess from a whole System design view and then exploring different ways to re-designing it.

Our initial brief was studying the popular game of Chess. We studied the grammar of the game and the elements of the gameplay. Next, our task was to re-invent the game of chess by altering its environment and its rules.

After a lot of explorations, crazy ideas and permutations and combinations we came up with two final concepts. The first one was the concept of a multi-player chess, with the option of an irregular chess board with the inclusion of ‘land mines’ and characteristics like the choice of making alliances and having messengers. The second concept was a sliding row game, where each opponent has the option of sliding a row on his/her side to alter the gameplay. 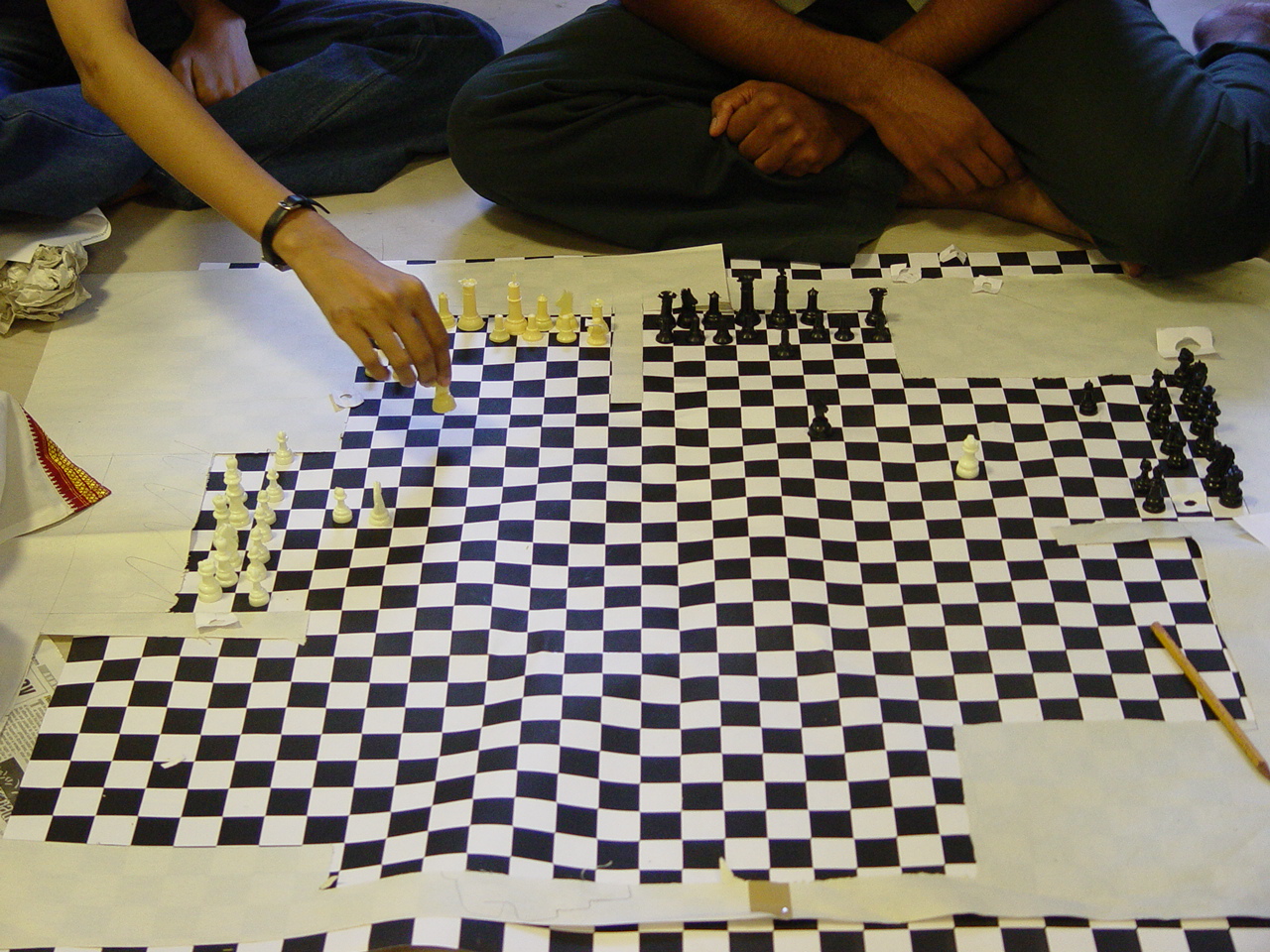 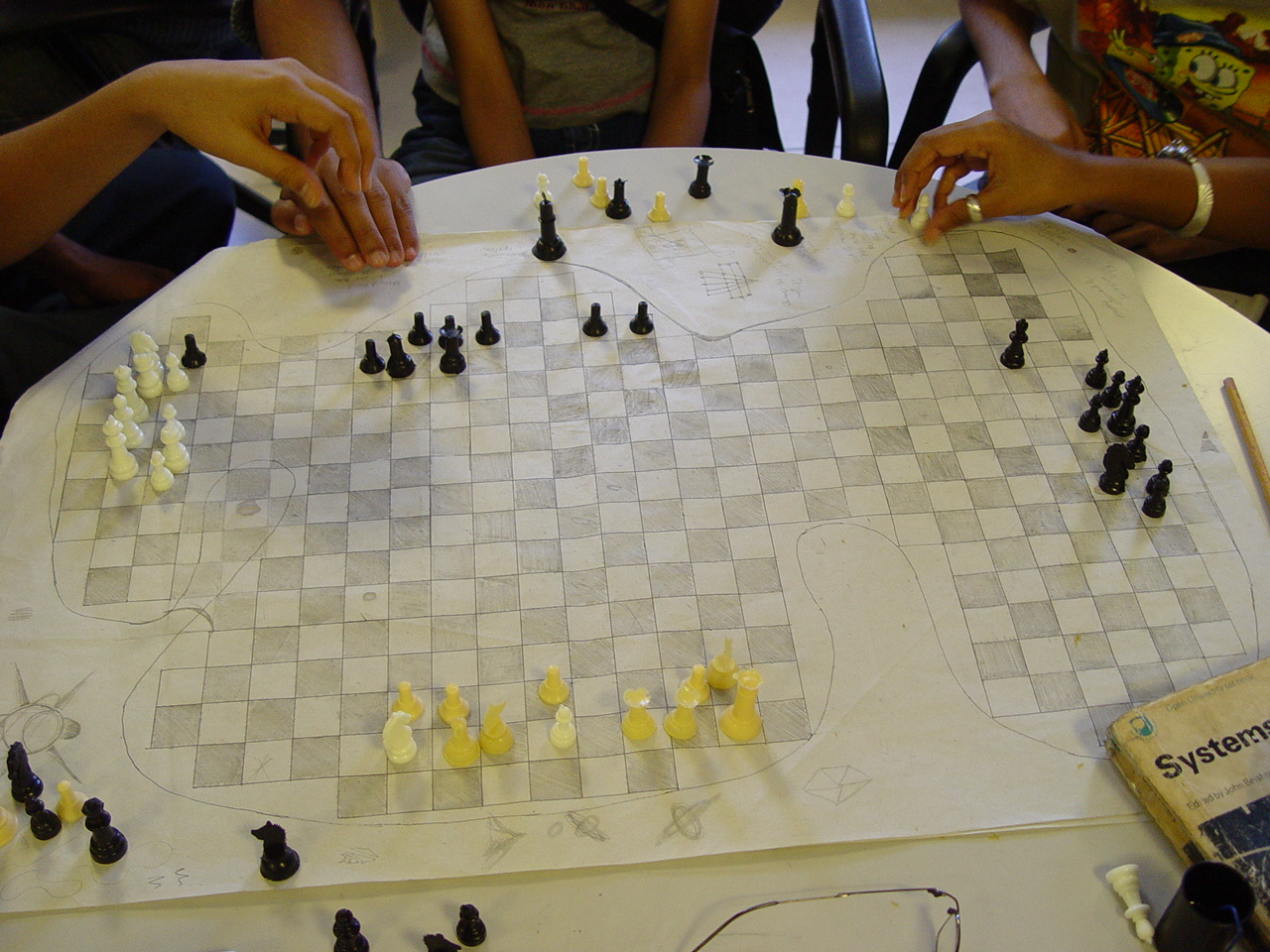